Rick Horvath is a successful song writer, multi-instrumentalist, composer and studio owner who has been working professionally for decades.
Some highlights of his career include:
● 1973: Performed in 2 bands in grade school (Blue Haze or guitar and Saberia on drums)
● 1975: Discovered computers and programming while in High School
● 1977: Started building home recording studios
● 1980-2000: Performed with Sorethumb, one of NY's Top Party Cover bands
● 2000-2010: Was guitarist and musical director for Rick Virga & All The King's Men - NY's #1 Elvis Tribute Show who performed on Broadway
● 2010-2015: Created the world-wide syndicated surf radio show The Shrunken Head Lounge
● 2013: Session work for Alan Menken
Rick has  performed with such rock legends as Mick Jones (Foreigner), Jimmy Buffett and Davy Jones.
He has opened for such acts as The Romantics, Glenn Tilbrook, Todd Rundgren and Colin Hay.
He performs as a solo, as a duo with his bass player Dave Figura and has two tribute bands: The Alt Rock Experience and the National Touring CCR/John Fogerty Tribute Green River.
Rick runs OGWA Music, acting as its main composer. OGWA’s custom music library covers all genres and many compositions have been placed in tv shows and film. Rick states his main goal is to “create the perfect sound for your visual – any style, any timeframe.” 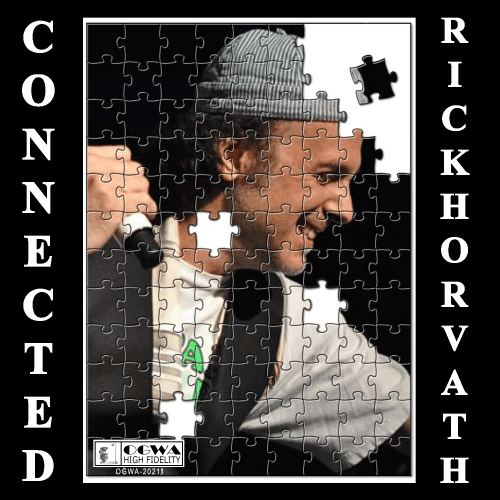